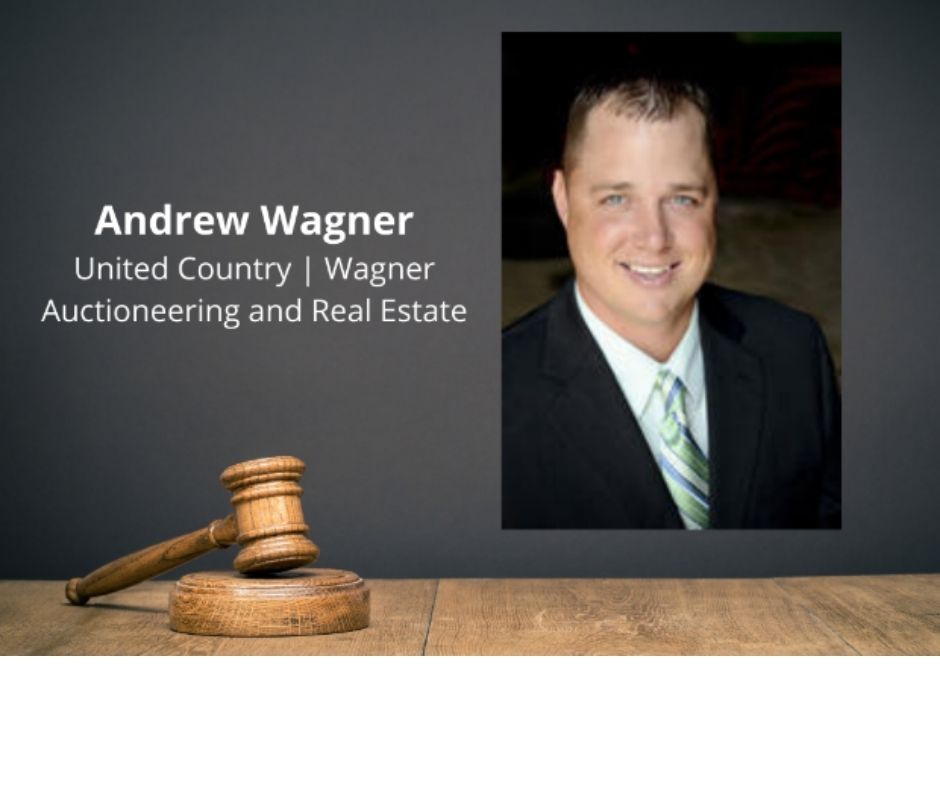 Andy is an experienced and talented auctioneer with nearly 20 years of experience. He got involved in the IAA in 2014 as a board member and said he decided he wanted to step up to a leadership role to continue to push the association down the right path as well as encourage the younger generation to join. He runs a top 30 UCRE office and has nearly doubled his business this year!

“I really liked last year’s vice president (now the president) and the direction he was going,” said Wagner. “I know sometimes, especially with the younger generation, you really need to get involved to see the value. That’s what happened for me once I joined and I want to make sure others see that.”

Join us in congratulating Andy on this prestigious new leadership role wagnerauctioneering@yahoo.com.